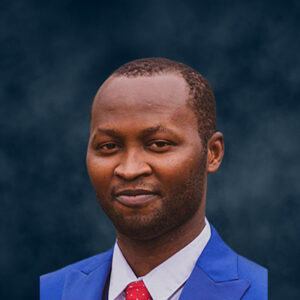 About Obinna
Obinna Obianom is a scientist developer at Cognigen. In this role, he takes on projects both in the software development and pharmacometrics departments as both a software engineer and a pharmacometrician, respectively.

He graduated with a bachelor’s degree and master’s degree from the University at Buffalo School of Pharmacy and Pharmaceutical Sciences. He enrolled in the doctorate program in pharmaceutical sciences at the University of Maryland, Baltimore. During this time, he gained experience both in the design and execution of pharmacology and pharmacokinetics experiments.

With several publications in top tier journals through this work, he became an ORISE fellow at the United States Food and Drug Administration (FDA). His work at the FDA focused on population pharmacokinetic modeling and simulations and led to the publication of two articles in top pharmaceutical sciences journals. Since then, with 8+ combined laboratory and regulatory experience, he has joined Cognigen corporation in his current role to aid in both drug development and building of emerging tools for data analysis in drug development.