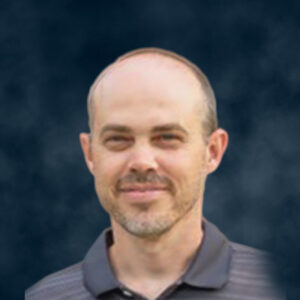 About Robert
Robert joined Cognigen in May 2022 as a Director in the department of Pharmacometrics.  Previously, he was a PK/PD scientist at Eli Lilly and Company for 14 years supporting Oncology, Diabetes, Immunology, and Neuroscience therapeutic areas. One of his key areas of interest is developing mechanism-based PK and PK/PD models. Robert has experience applying population models that account for time-varying physiological processes such as development of drug tolerance and integrated models that simultaneously describe multiple PD endpoints (i.e., glucose-insulin; nausea-vomiting events). These modeling analyses have played an important role in decision-making and regulatory submissions for several drug development programs.