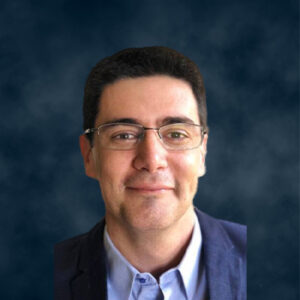 Dr. Cristofoletti received the Simcyp Academic Award “Most Informative and Scientific Report” in 2017 and 2020 for his translational research bridging the gap between drug release and therapeutic response. He has been serving as a member of the Special Interest Group on BCS and Biowaiver of the International Pharmaceutical Federation (FIP) and the Brazilian Pharmacopoeia as well as an active representative of the Early Career Community at the American Society for Clinical Pharmacology and Therapeutics (ASCPT).

Dr. Cristofoletti’s research focuses on leveraging advanced in vitro systems and quantitative modeling to assess interpatient variability in drug absorption and pharmacology response to further inform drug development and modernize regulatory review processes. Dr. Cristofoletti’s lab is dedicated to leverage knowledge of physiological pathways to improve delivery of pharmacologically active compounds across biological barriers as well as to improve the biorelevance of in vitro testing systems. To support the development of new drug carriers his lab has been developing two microphysiological systems designed to emulate the small intestine and the neurovascular unit. Besides being biorelevant screening platforms, the two microphysiological systems will create well controlled environments amenable to investigate molecular and cellular mechanisms behind gastrointestinal and neurological disorders as well as their impact on drug delivery, generating novel in vitro disease models. Therefore, the scope of his lab is based on combining molecular pharmaceutics, microphysiological system and (patho)physiology-based modeling to support clinical translation. Dr. Cristofoletti published more than 50 peer-reviewed articles in highly respected journals in the pharmaceutics field, 5 book chapters and he is editing a PBPK related textbook entitled “Science and Art in Physiology-Based Modeling” to introduce young investigators to this exciting scientific field. 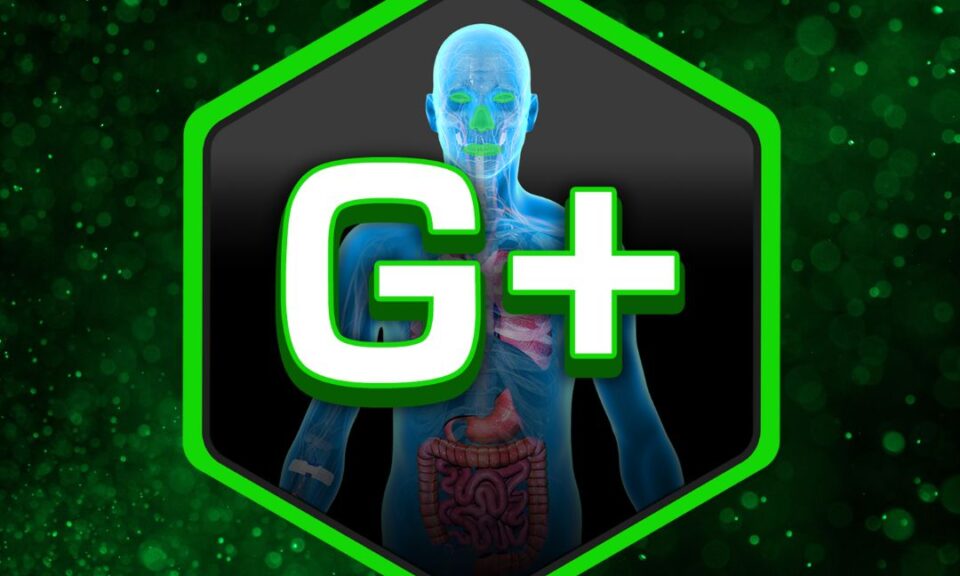