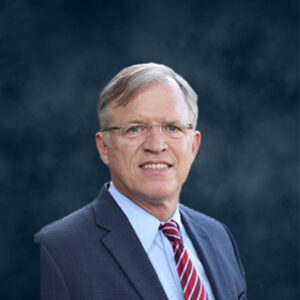 About Paul
Paul B. Watkins, M.D., is a professor of pharmacy, medicine, and public health at The University of North Carolina at Chapel Hill (UNC), and the director of the UNC Eshelman School of Pharmacy Institute for Drug Safety Science (IDSS) since its formation in 2009. He serves as chairman of the Board of Directors for DILIsym Services, Inc., a company creating and using DILIsym software to improve the development of safer drug therapies, and director of The DILI-sim Initiative, a public-private partnership consisting of major life science companies charged with developing the DILIsym software.