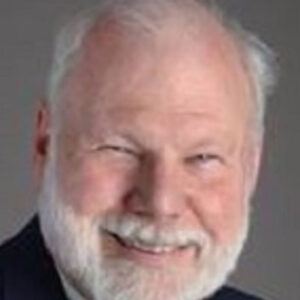 About Jack
Dr. Uetrecht is Professor of Pharmacy and Medicine and the Canada Research Chair in Adverse Drug Reactions. He received his Ph.D. in organic chemistry at Cornell University in 1972, M.D. at Ohio State University in 1975 and did his medical residency at the University of Kansas Medical Center from 1975-1978. He completed his clinical pharmacology fellowship in 1981 at Vanderbilt University and then joined the faculty as an assistant professor. He moved to the University of Toronto in 1985 as an associate professor and was the associate dean of pharmacy from 1994 to 1998. He was awarded the Canada Research Chair in Adverse Drug Reactions in 2001 and is a Fellow of the Canadian Academy of Health Sciences. He chaired the Gordon Conference on Drug Metabolism in 2002 and initiated and chaired a new Gordon Research Conference on Adverse Drug Reactions, the first of which was held in 2005. He is currently on the editorial board of Chemical Research in Toxicology, Current Drug Metabolism, Drug Metabolism Reviews, Journal of Immunotoxicology, Expert Opinion on Drug Metabolism and Toxicology, Drug Metabolism Letters and was formerly on the board for Drug Metabolism and Disposition and Chemico-Biological Interactions. He chaired the Medical Research Council of Canada grants committee for Pharmaceutical Sciences from 1992-1997 and currently chairs the Health Canada Scientific Advisory Panel for Hepatotoxicity He received the Janssen-Ortho Research award in 2001, the Student’s Administrative Council Undergraduate Teaching Award in 2005, the McEwan Lectureship in 2007 and was voted Teacher of the Year by the 3rd year class in both 2007 and 2008.