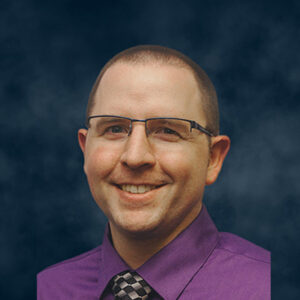 About Jeffrey
Jeffrey Nichols joined Cognigen Corporation in August 2013 as an entry-level clinical data program and has since earned the title of Associate Director, Data Programming. The primary responsibilities of this role include the creation of tables, listing, and figures for final technical reports, the receipt of client data, the creation of data definition documentation to support regulatory submissions, the maintenance of standards related to the aforementioned, and the training and supervision of junior programmers. His principal programming knowledge is in SAS (SAS Base Programming for SAS 9 certified), but has some experience with VBA and some knowledge of R. Jeffrey has a BS in Physics (with a minor in Mathematics) from Canisius College where he also sought his Master of Science in Education with aspirations of becoming a high school physics teacher before realizing his future lay elsewhere. Afterward, he spent several years in customer service and manufacturing positions before data programming found him via his close friend, former college classmate, and now colleague, Jeffrey Rathbun.