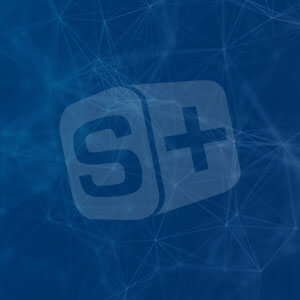 About Luann
Luann Phillips has 29 years of experience in population PK and PK/PD modeling. She has been a population PK/PD scientist at Cognigen for 25 years, where she is currently a Distinguished Scientist of Pharmacometrics. Prior to her work at Cognigen, Ms. Phillips was a research assistant in the Clinical Pharmacokinetics/Dynamics Department at Burroughs Wellcome Company. Ms. Phillips has a master of science degree in biomathematics from North Carolina State University in Raleigh and a bachelor of arts degree in mathematics from Hendrix College in Conway, Arkansas. She has co-authored and contributed scientific expertise for many research papers, posters, and presentations. She has assisted with the development and instruction of basic NONMEM courses and has developed advanced NONMEM training materials. Ms. Phillips has also given a guest lecture on the methodology of covariate analyses at AAPS which later served as reference material in the book “Pharmacokinetic-Pharmacodynamic Modeling and Simulation” written by Peter Bonate.