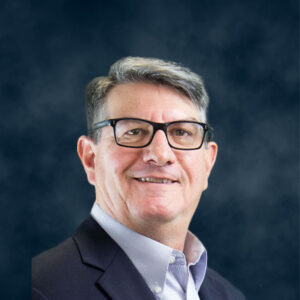 About Michael
Michael Lawless, PhD has worked as a computational chemist since 1991. Dr. Lawless joined Simulations Plus, Inc. in 2011 and currently holds a Senior Principal Scientist position. He was the lead scientist on the cyclooxygenase (COX) NCE project and the FDA/CFSAN and NIEHS collaborations. Before joining Simulations Plus, Dr. Lawless worked at Tripos, Inc. where he gained experience in all areas of computer aided drug design, e.g. QSAR modeling, structure- and ligand-based design, combinatorial chemistry library designs. He also worked with clients on various projects including 5HT2a and 5HT2c inverse agonists, dopamine transporter ligands, and c-Src kinase inhibitors. He was later promoted to Senior Team Leader of the Molecular Design group for Tripos Discovery Research, the combinatorial chemistry laboratory of Tripos.

He received his Ph.D. in physical chemistry from the University of Arkansas. This was followed by a two-year Robert A. Welch Postdoctoral Fellow at the University of Texas at Arlington where he performed non-empirical and ab-initio calculations of organometallic complexes.