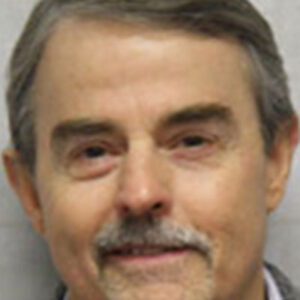 About Robert
Dr. Roth’s work is in the area of liver toxicology; especially the role of inflammation (neutrophil, cytokines, activated endothelium, thrombin) as a determinant of sensitivity to hepatotoxic chemicals (pyrrolizidine alkaloids, aflatoxin, drugs). His research includes using inflammation as a determinant of susceptibility to the toxic effects of drugs and other chemical agents. The Roth lab has found that a small dose of endotoxin that is without effect by itself markedly enhances the hepatotoxic effects of aflatoxin B1 , as well as other toxic agents that occur in our food or environment. Thus, endotoxin exposure or underlying inflammation from other causes may be an important determinant of sensitivity of people and animals to toxic chemicals. These findings improve the understanding of how concurrent inflammation and its interaction with drugs may lead to some of the rare, idiosyncratic reactions people experience when they take certain drugs. Roth’s team is working to characterize this inflammation-induced augmentation of toxicity and to explore the cellular and molecular mechanisms that underlie it, with particular emphasis on the role of inflammatory factors such as neutrophils, cytokines and the hemostatic system.