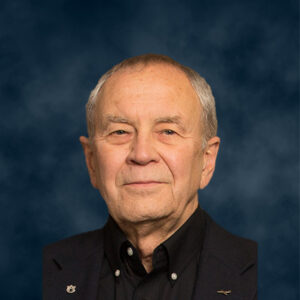 Walter S. Woltosz, M.S., M.A.S.
Chairman of the Board
Simulations Plus, Inc.

About Walter
The professional career of Walter S. (Walt) Woltosz testifies to the potential of an engineering mind to impact the world. Combining his engineering knowledge with a problem-solving approach, Woltosz has established himself as an engineer who has improved the quality of life for people worldwide. His commitment to Auburn Engineering, and his recognition of the value of graduate education, led him to make a generous gift to the college’s graduate fellowship program. In recognition of his support, students who hold graduate fellowships within the college are known as Woltosz Fellows.

Woltosz holds bachelor’s and master’s degrees from Auburn University in aerospace engineering, 1969 and 1977, and a master’s in administrative science from the University of Alabama in Huntsville. He worked as an electronics engineer with the Federal Aviation Administration and later with Northrop Services developing simulation/optimization computer programming for the space shuttle ascent trajectory. During his 13-year career in the aerospace industry, Woltosz pioneered and managed the development of software for the simulation and optimization of a wide range of solid propellant rocket motors and missile systems, including the space shuttle, Advanced Medium Range Air-to-Air Missile (AMRAAM), Midgetman small intercontinental ballistic missile, and the Pegasus air-launched satellite booster.

In 1981, he established Words+, Inc., a company that designs, manufactures and sells computer-based communication systems. He is internationally known for being the first person to create an integrated communications system based on a personal computer, and his work in this area radically transformed the way in which people with disabilities communicate. In 1986, Woltosz and his team developed the first system with adaptive word prediction and developed the comprehensive ACES (Augmentative Communication Evaluation System) – the largest software development project undertaken in the field. His innovative communication systems have been used by people with disabilities throughout the world, including author Sir Stephen Hawking, the world-renowned astrophysicist who has suffered from Amyotrophic Lateral Sclerosis (ALS) for decades.

Having developed an array of innovations for the augmentative communication field, Woltosz turned his attention to a broader scope, and in 1996, he created Simulations Plus, Inc., a leader in groundbreaking drug discovery and simulation software for conducting drug research. Simulations Plus is a major developer of absorption, distribution, metabolism and excretion (ADME) neural net and simulation software for the pharmaceutical and biotechnology industries. The company’s software allows pharmaceutical scientists to predict certain key potential drug dynamics, helping reduce multi-million dollar clinical trial failures and speeding up the time to market of effective new medications. 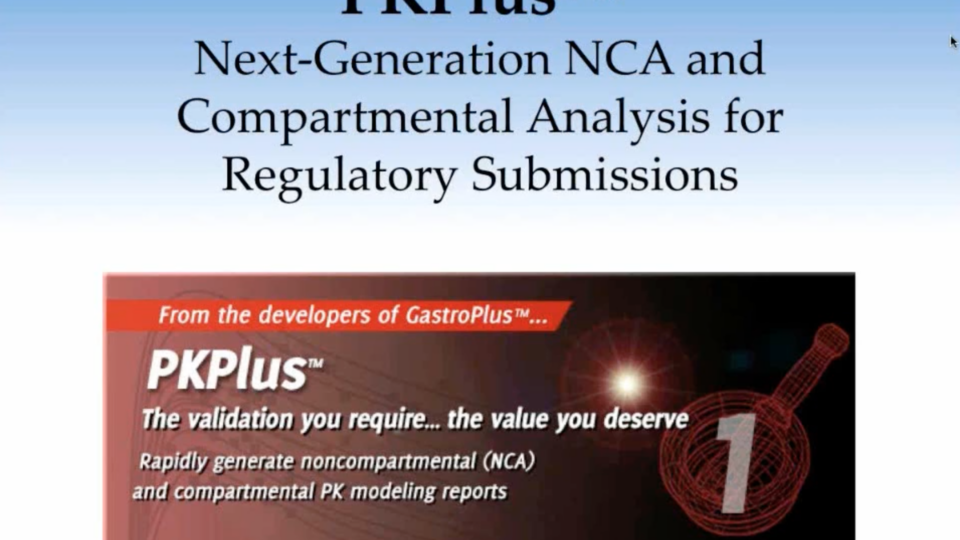