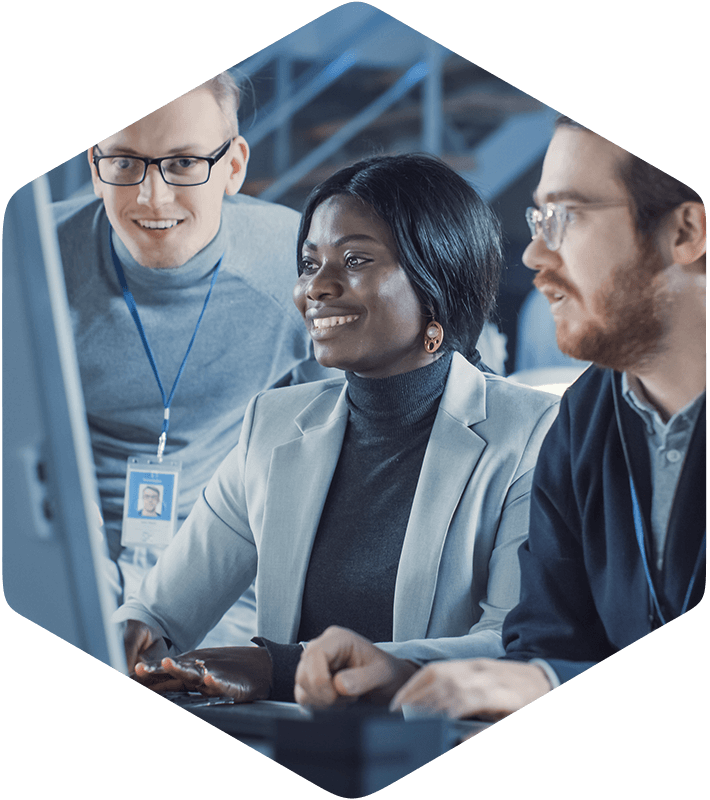 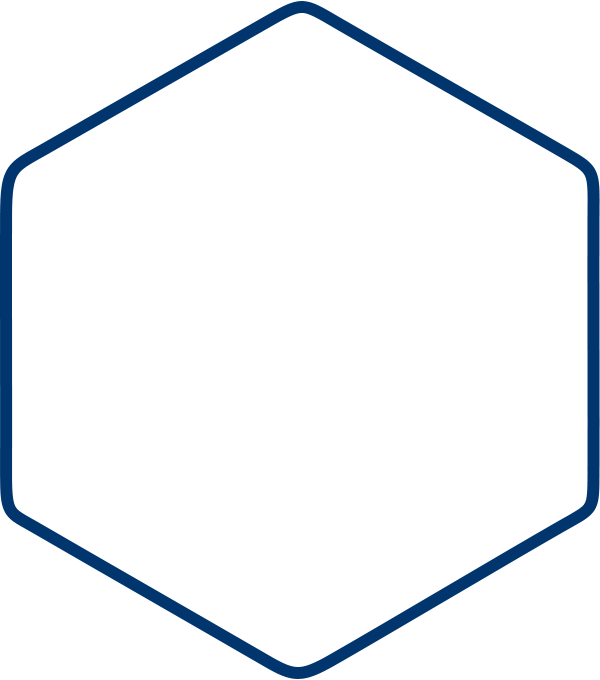 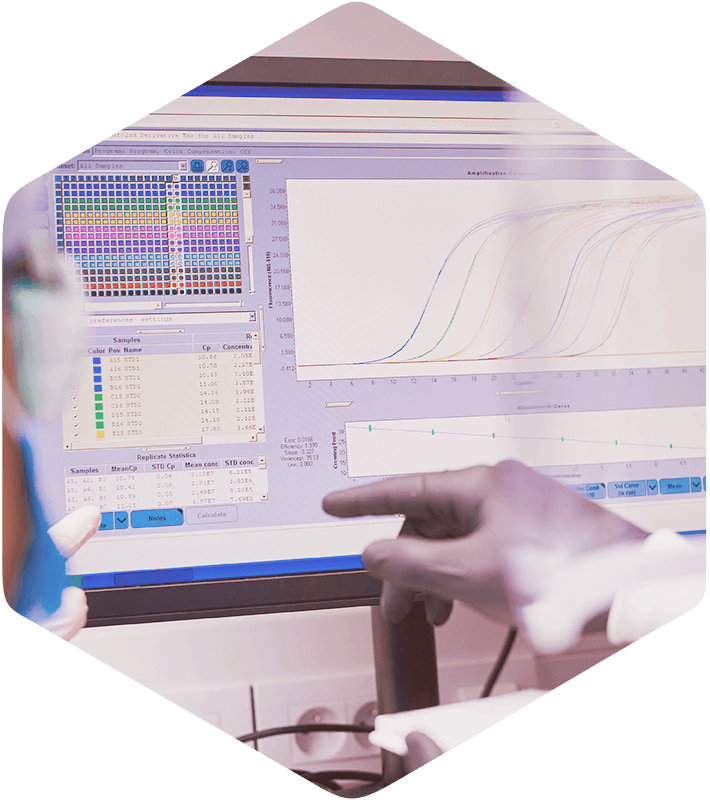 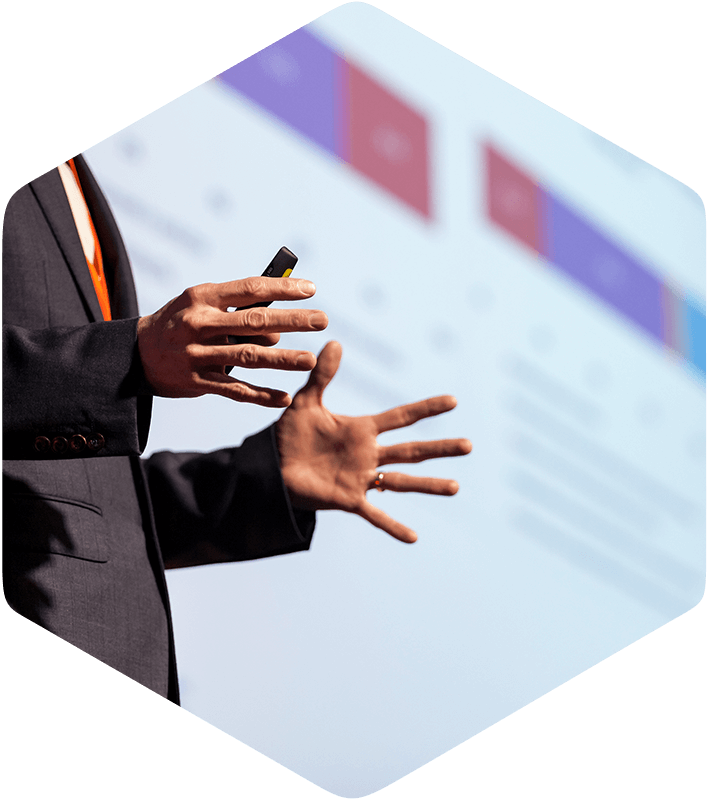 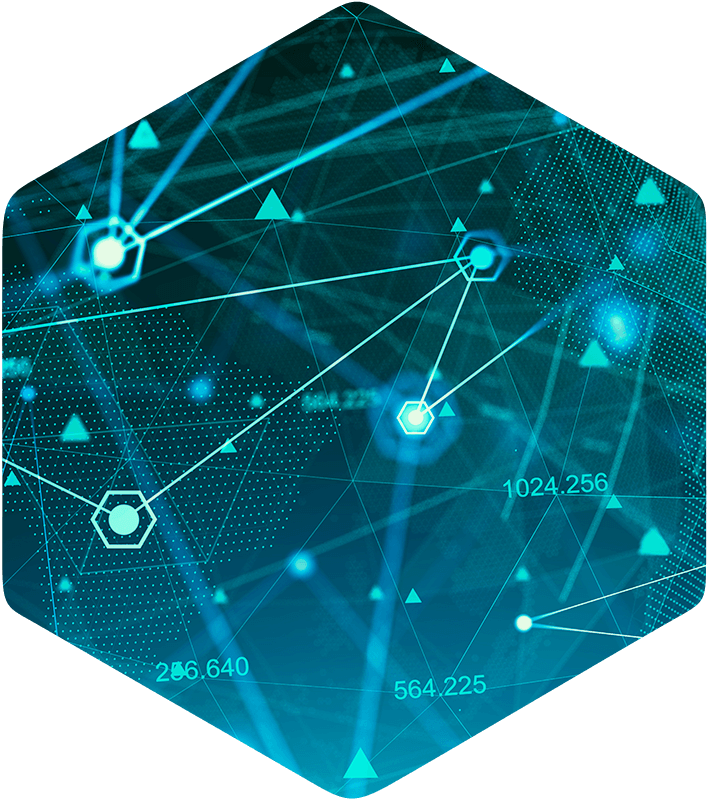 ILDsym™ can be used to predict efficacy for treatment modalities developed for SSc-ILD (and other interstitial lung diseases with custom modifications and additions). This can support evaluating compounds during drug development, help inform clinical trial design optimization, and guide clinical development decision-making. 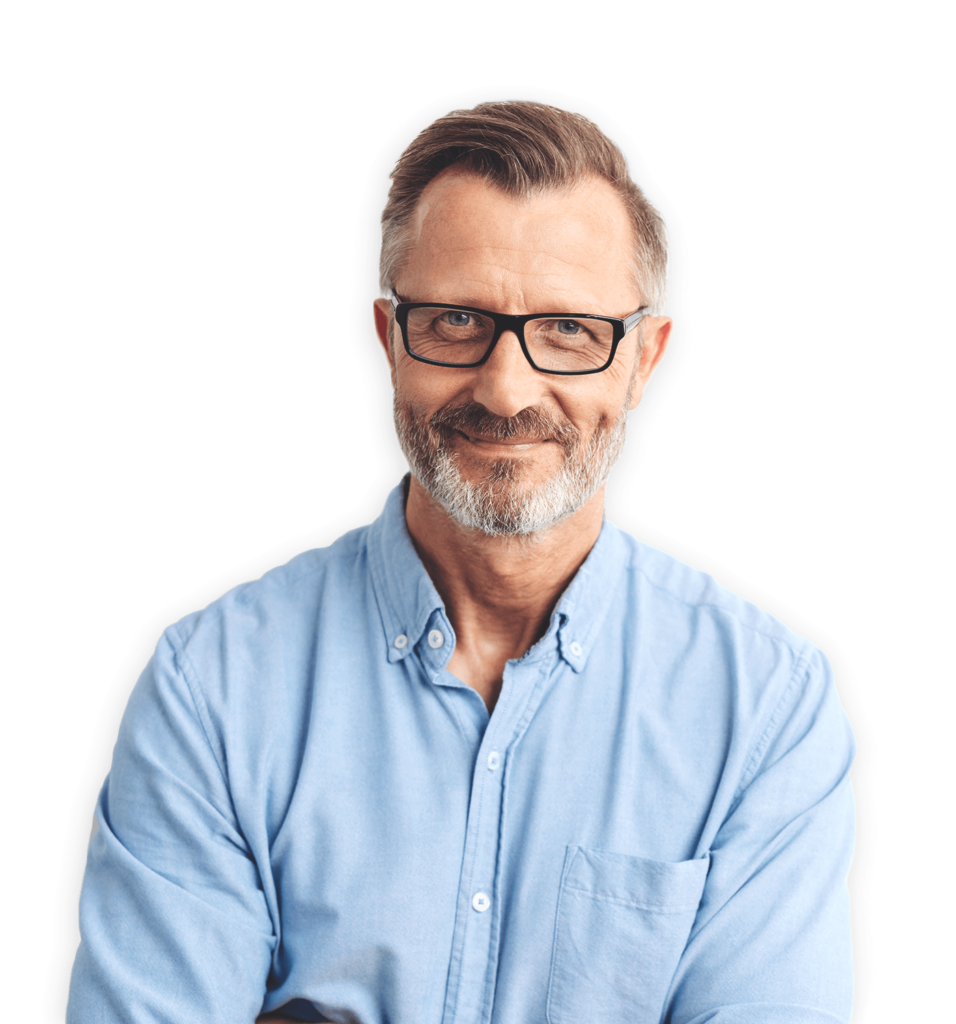 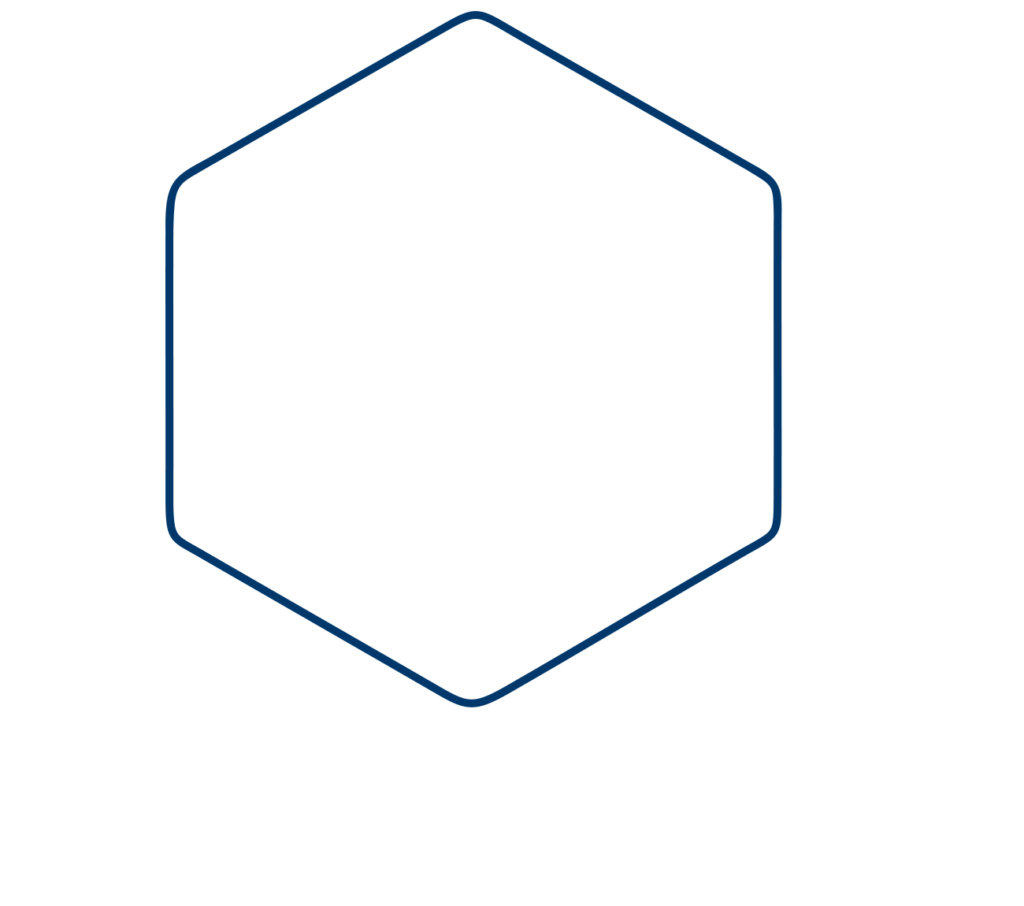 The DILIsym Services division of SLP has conducted simulations of compounds in proprietary projects to evaluate and model their efficacy and assess effects on other key characteristics related to SSc-ILD. ILDsym is also available for in-house use through corporate software licensing.

ILD is a complication of SSc characterized by a progressive loss of lung function and is associated with higher morbidity and mortality. While the pathogenesis of SSc-ILD is incompletely characterized, lung pathology includes both endothelial and epithelial abnormalities. Immune and inflammatory contributors to SSc (e.g., autoantibodies, pro‑inflammatory cytokines) are implicated in lung involvement and are thought to contribute to pulmonary fibrosis and disease progression. 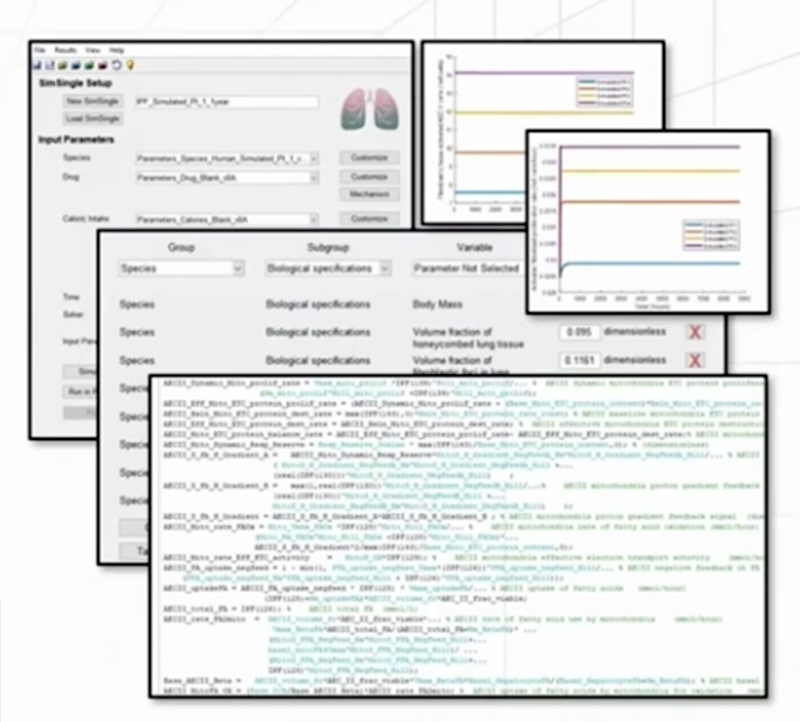 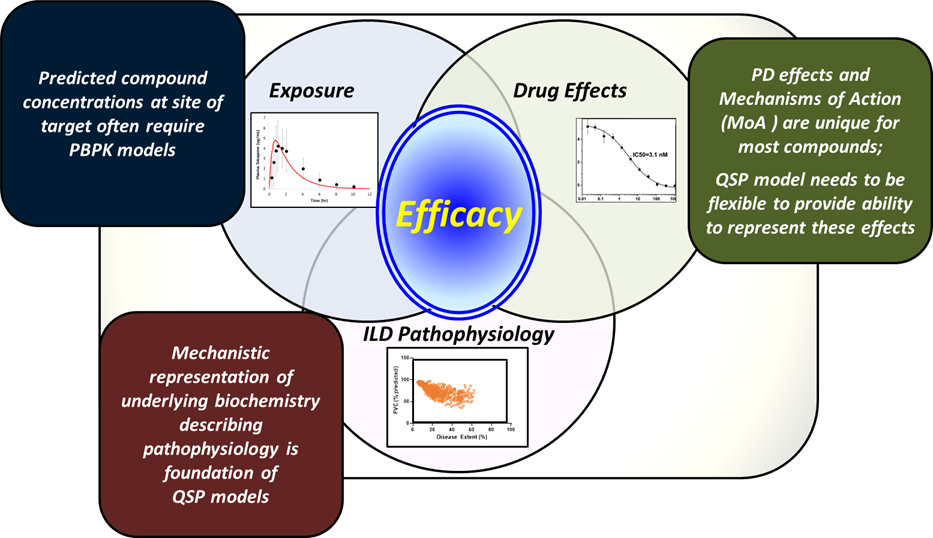 DILIsym Services has leveraged our experience in modeling lung fibrosis in idiopathic pulmonary fibrosis (IPF) with IPFsym™ to represent inflammation and lung fibrosis in SSc-ILD. Importantly, there are differences in the clinical presentation and underlying pathophysiology of IPF vs. SSc-ILD. The representation of these differences in ILDsym expands the spectrum of fibrotic lung diseases that can be addressed via QSP modeling approaches. There is a substantial effort within the pharmaceutical industry to develop effective treatments for lung disease, and we believe predictions with QSP modeling software like ILDsym and IPFsym™ will make the clinical development process more efficient.

Our custom QSP program which developed ILDsym and IPFsym employs the modeling practice of combining predictions of compound exposure with the pharmacodynamic characteristics of a compound to predict efficacy across a range of patients with pathophysiologic variability.

A number of key biomarkers or endpoints are incorporated into ILDsym v1A, such as:

The heterogeneity within SSc-ILD, including the large variability in rate of disease progression, is a major challenge in the quest for new treatments.  To this end, ILDsym v1A includes >700 simulated patients with varying disease levels and disease progression rates.  The simulated patients, or SimPops, can be used to optimize clinical trial protocols by determining favorable measurement frequencies and dosing levels, evaluating targets using key internal laboratory or mechanistic clinical data, testing combination treatment approaches across varying patient backgrounds, and comparing efficacy in different patient groups (e.g., stratification).  The SimPops has been validated against a large backdrop of key data sets, including clinical data on lung function (e.g., FVC, DLCO) and various biomarkers (e.g., KL-6). 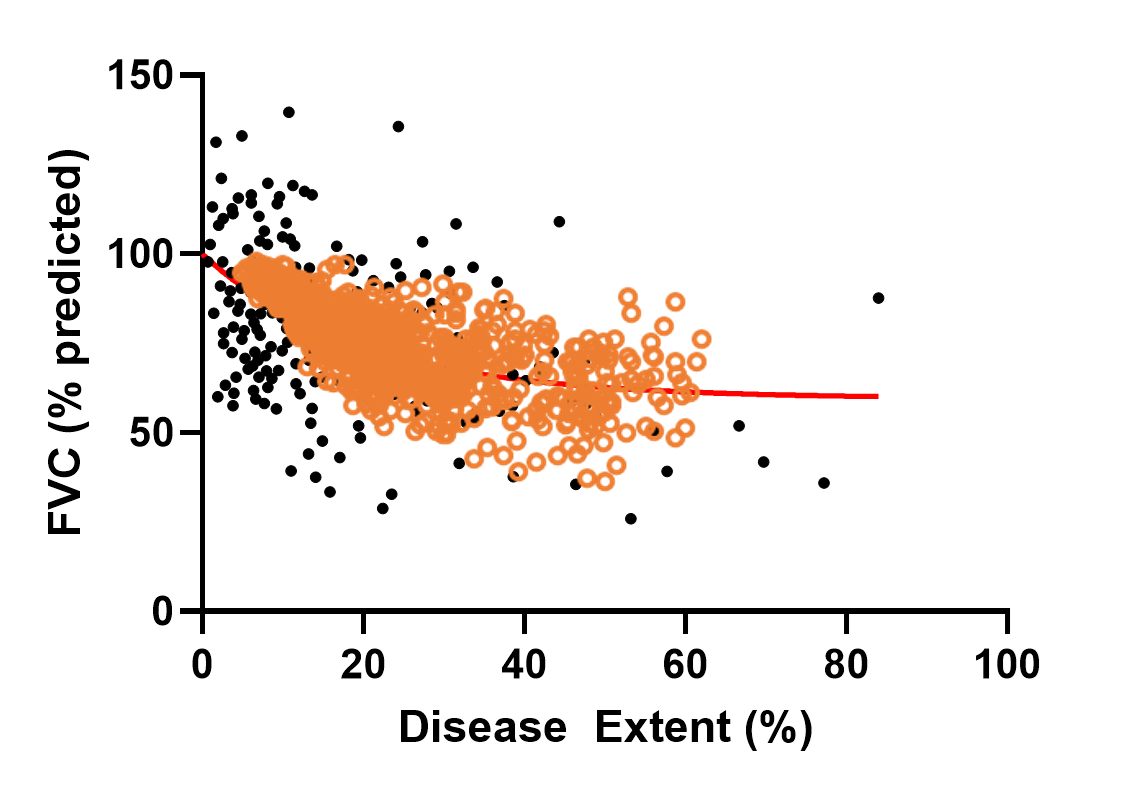 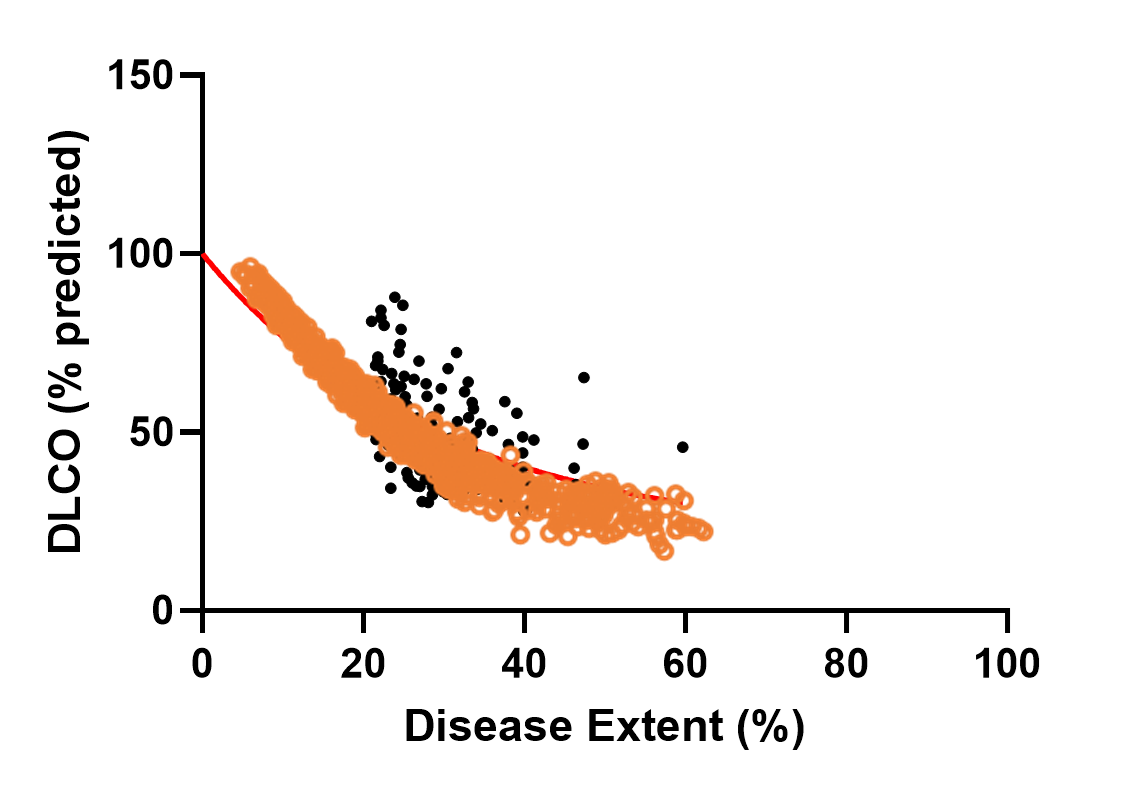 Validation of the interactions within ILDsym v1A has also been done with standard treatments, including nintedanib, MMF, and TCZ. Simulation results from SimPops with these drugs compared to placebo effects are shown below. The ILDsym simulations successfully recapitulate drug efficacy in lung function relative to placebo.

ILDsym v1A is available for in-house use through corporate software licenses. The equations and parameter values are open for viewing and modification. MATLAB software is required for use and is available separately from MathWorks. Alternatively, let us partner with you on an ILDsym consulting project.

ILDsym is computer software, for conducting simulations of compounds such as drugs or chemicals to evaluate and model their effects on the respiratory system, including the lungs.

To request a license for or evaluation of ILDsym: https://www.simulations-plus.com/software-evaluation-request-form/ 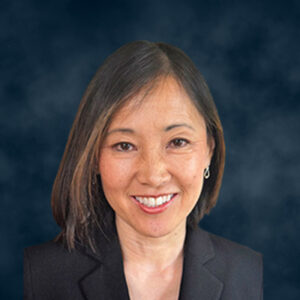 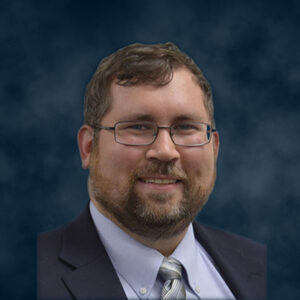 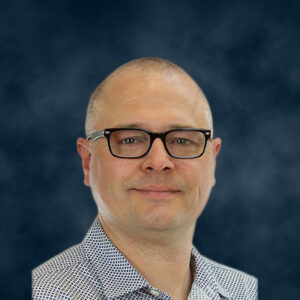